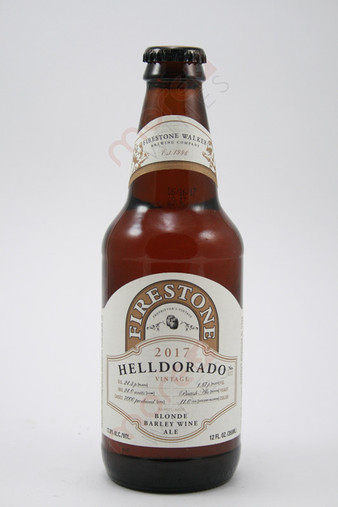 Manufacturer's Notes: Since founding our brewery in 1996, we have specialized in the rare art of fermenting beer in oak barrels. In the Fall of 2006, we embarked on a program to barrel age a series of vintage strong ales that would later be used as components of a blended beer. That blend would become our first Anniversary Ale, "10". After the release of "10", we released limited amounts of the component beers on draft only. Many of these beers gained a cult following that craft beer fans raved about and begged for us to put in bottle. Helldorado was one of these beers. We present the 2017 vintage of Helldorado, an Imperial Blonde Ale or Blonde Barley Wine. Helldorado has the lightest color of any of the beers in our barrel program but carries a great deal of interesting barrel character: vanilla, light char and amazing lavender-honey notes. Rich boozy honey liqueur character and loads of smooth sweet toasted malt to finish. The El Dorado hope dance in the background without playing a dominant role in the flavor profile. This Blonde Barley Wine is a one-of-a-kind sipping beer built to last and will reward careful aging for years to come. 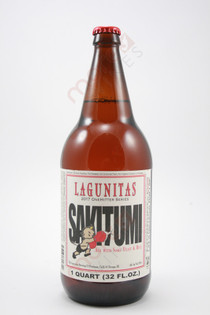 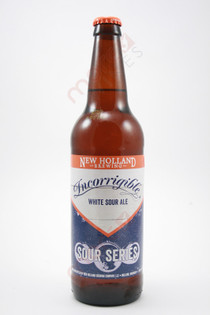 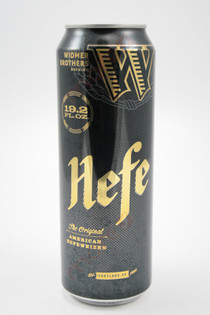 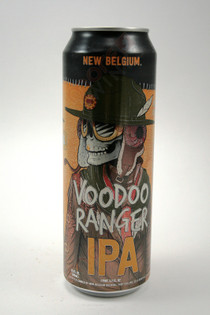 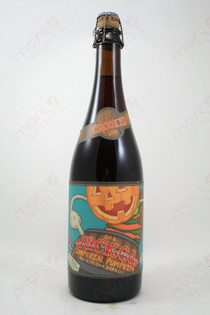