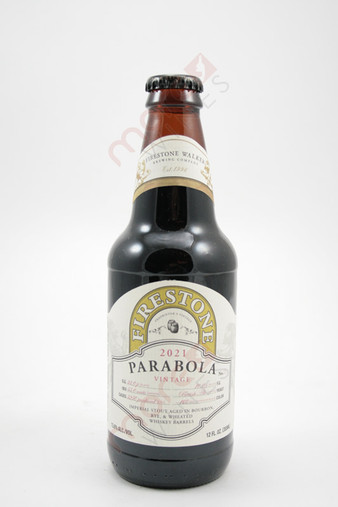 Manufacturer's Notes: Our brewery began in 1996 when we delved into the rare art of fermenting beer in oak barrels. Ten years later, we took our barrel machinations to the next level by aging beer in vessels inherited from bourbon houses and other spirits procedure. Ever since, the resulting beers have flown under the banner of the Proprietors Vintage series, which has become one of the most extensive barrel aging programs in the craft industry.

Of all the beers in our Proprietors Vintage Series, Parabola is the most notorious. It is always a beast of a beer, with intense flavors of black cherry, dark chocolate, and roast coffee - yet each annual release also bears its own subtle imprint. For the first time ever, this edition was aged for one year in an equal mix of bourbon, rye and wheat whiskey barrels, accentuating the beers signature richness and intensity with vintage specific hints of black pepper and cereal grain. 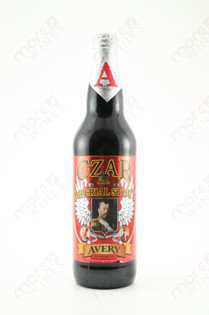 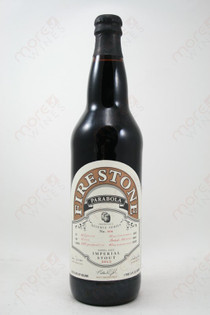 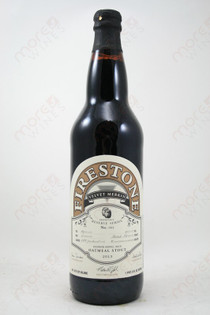 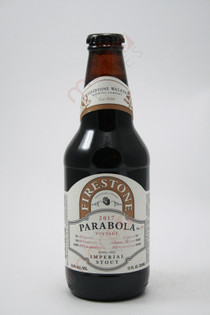 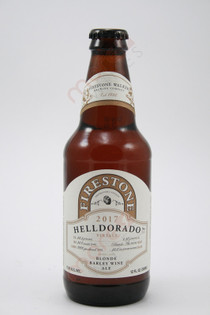 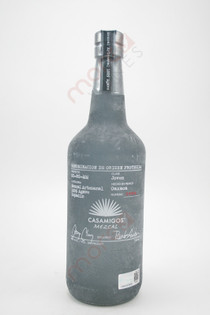 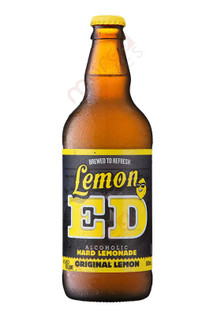 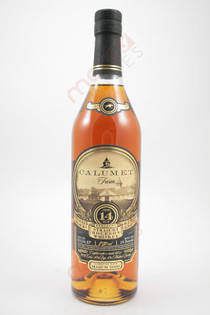 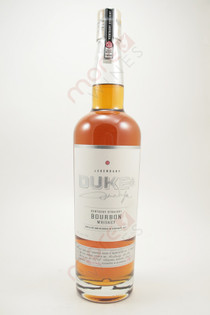 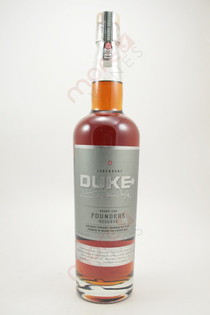