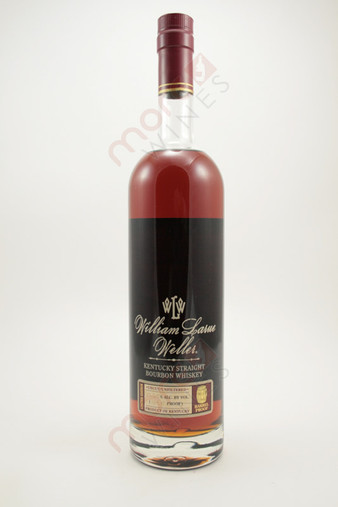 William Larue Weller also believed in the importance of aging his whiskey and to this day Weller Bourbon continues to be aged longer than most. The combination of exceptional aging and the use of wheat in the mash bill produce a whiskey with a very mature, rich and exotic aroma. Its flavor has been described as full, evolving and sophisticated, with notes of vanilla, teaberry, and cinnamon.

Like its namesake, this uncut and unfiltered wheated Kentucky bourbon whiskey is strong, proud, and enduring. A tribute to the legacy of William Larue Weller! 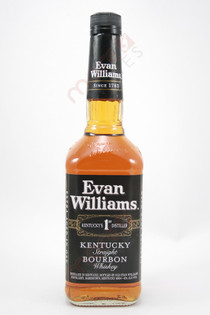 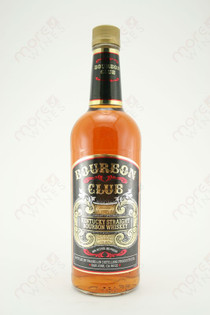 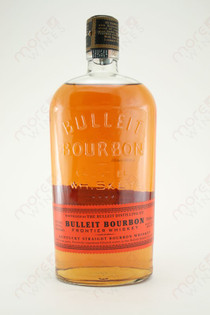 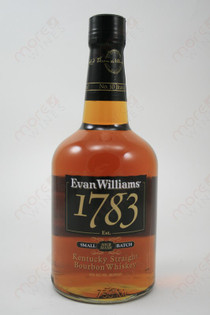 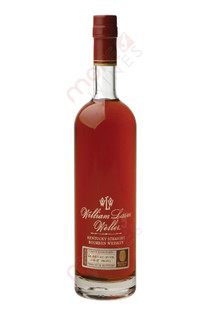 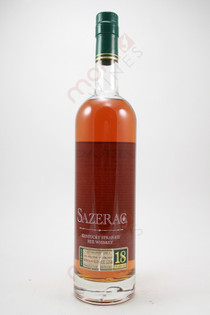 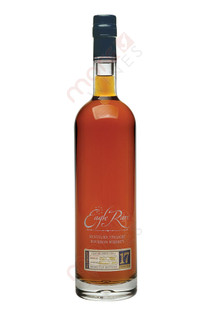 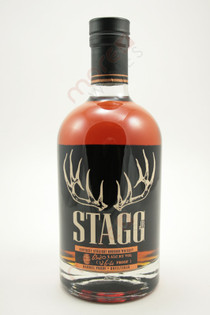 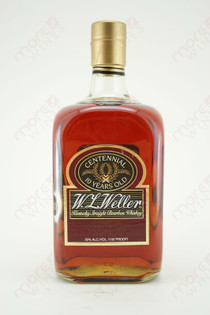