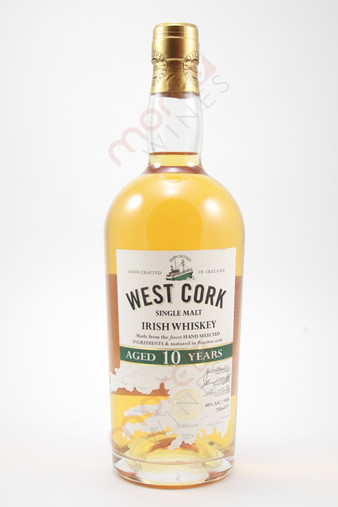 Manufacturer's Notes: The West Cork distillery started as a pet project by John O’ Connell, Denis McCarthy and Ger McCarthy in 2003 in Union Hall, West Cork. In 2013 after much expansion WCD moved to a larger distillery in Skibbereen, West Cork where it now resides. It now operates as only one of two independent distilleries in Ireland. They actually have their own ten year old single malt whisky (currently married with whisky from another distillery) that somehow, someway costs about the same as a bottle of ten year old Bushmills, despite the fact that they're an independent distillery with heaven knows how much debt and overhead to account for. They're also the only producer in Ireland to actually malt their own barley and use Irish spring water for the production process, resulting in a softer, more delicate spirit. The nose is all malted barley, along the lines of Glenmorangie 10, which is fitting because both are lighter, ten year old, Bourbon-aged single malts. The palate is creamy and soft with short flutters of oak spice, and the finish is robust, rich, and lasting with warming notes of burnt sugar and creme brulee. This is amazing single malt whisky for the money. We're still not sure how the price can be this affordable. 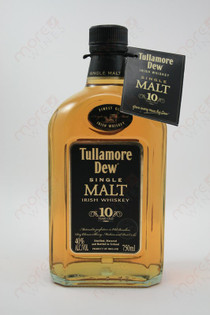 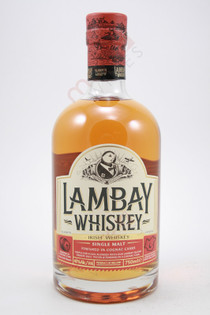 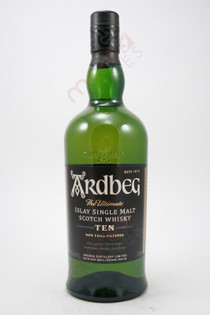 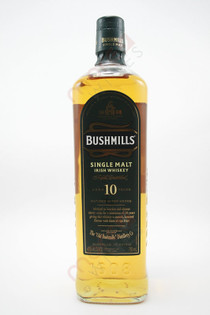 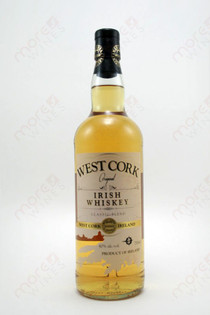 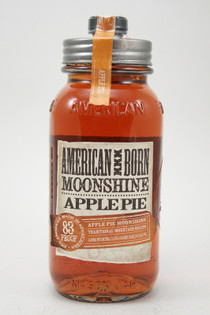 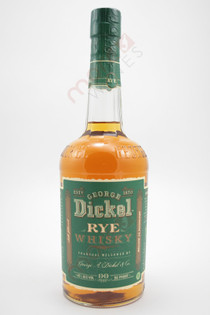 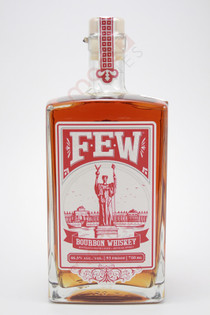 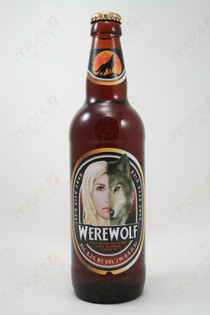 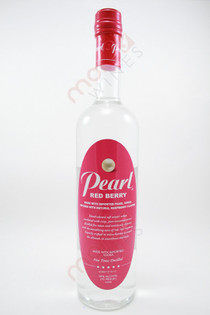