Manufacturer's Notes: Continuum is a traditional German Style Pilsner brewed using traditional ingredients. Starting with a black water profile, we were able to emulate a soft continental European water character. This helps to accentuate a soft and round hop character while reducing perceived bitterness of the German tradition and Czech Saaz Hops. To add more backbone to the malt character, we run a three-hour boil (Maillard Reaction) to caramelize and accentuate the German Pilsner malt which has a round slightly bready mouth feel compared to US barley commonly found in most ales. This is a West Coast brewed traditional German-Style Pilsner to enjoy as time flies. For best long term storage, store below 40F. 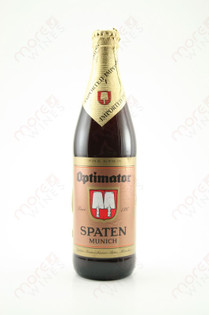 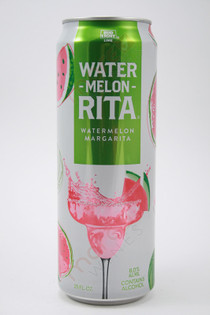 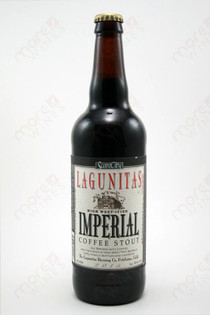 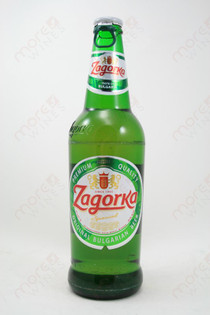 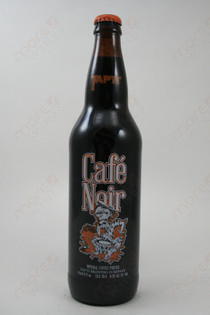