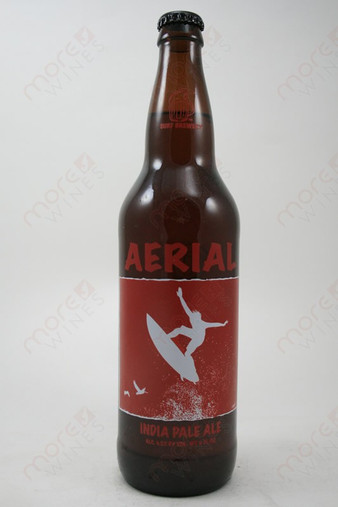 Aerial IPA, named after an aggressive surfing maneuver, is an aggressive hop-foward American India Pale Ale. Starting off with a strong aroma of dank resins and citrus from generous dry-hopping, Aerial boasts similar flavors on the palette balanced against a restrained bready malt backbone, finishing with a lingering hoppiness that isn't overly bitter. The light body keeps the beer refreshing and allows the hops to shine through without to much malt sweetness to negate the power of the aggressive hopping. Enjoy Aerial IPA with crispy fish tacos after nailing that hand grab in the air. 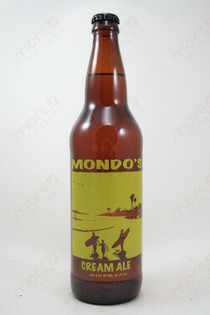 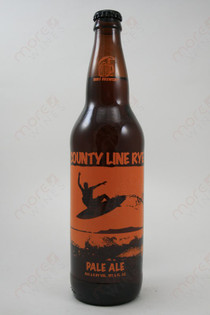 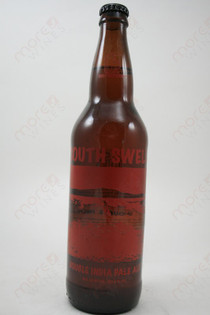 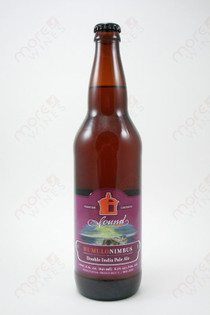 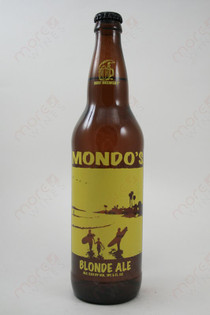 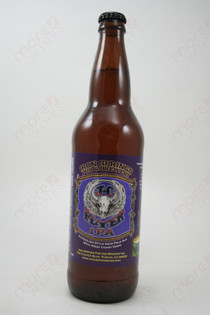 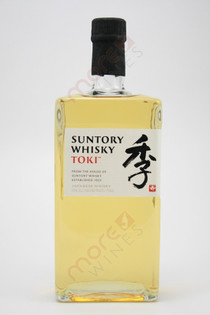 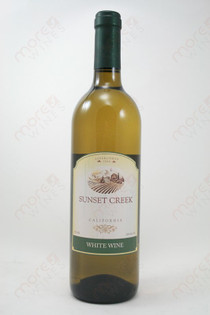