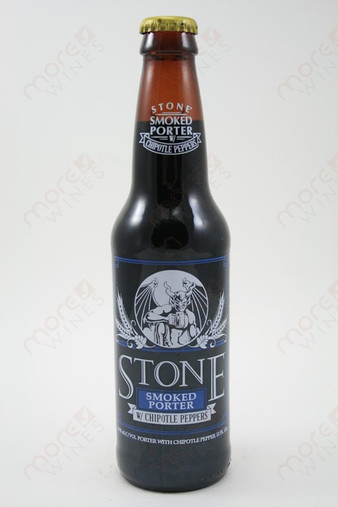 In December of 1996, we first released cult favorite Stone Smoked Porter, our second beer to ever "go public," following Stone Pale Ale, which debuted five months earlier. Fast forward one decade shortly after we'd moved into our new brewery on Citracudo Pkwy in Escondido. In may of 2006, Stone Smoked Porter became the first Stoned beer to get a "modification treatment," reborn as Stone Smoked Porter w/ Chipotle Peppers. It was a thing of spicy glory, with the just-right smoky heat of the roasted jalapeno peppers combinging beautifully with the beer's peat-smoked malt the beer's natural chocolaty overtones further complimented the symphony of flavor. (Ever try a spicy artisanal chocolate? You should; they can be quite incredible!) The beer quickly became one of Stone co-founder Greg Koch's personal favorites. Even so it's still only ever been a limited "from-time-to-time" draft beer, and has never been bottled. Until now. Will we ever bottle it again? That's for you to decide! 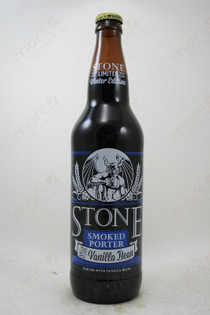 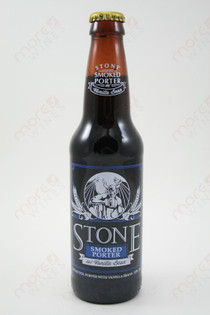 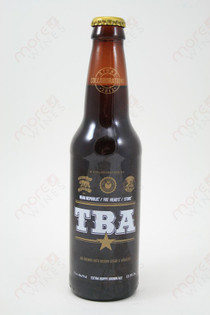 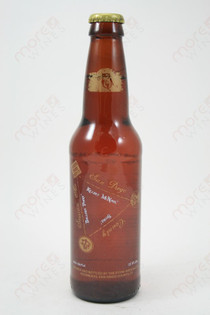 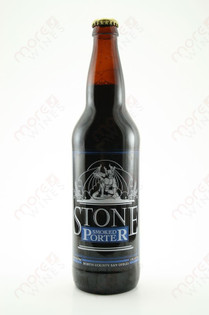 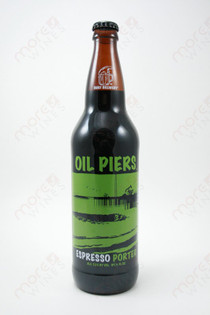 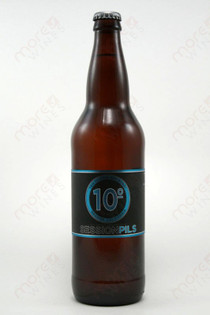 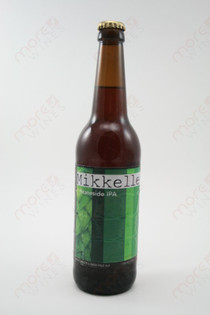 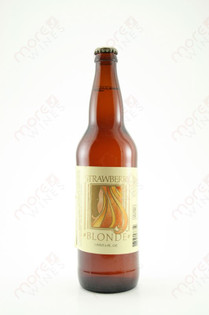