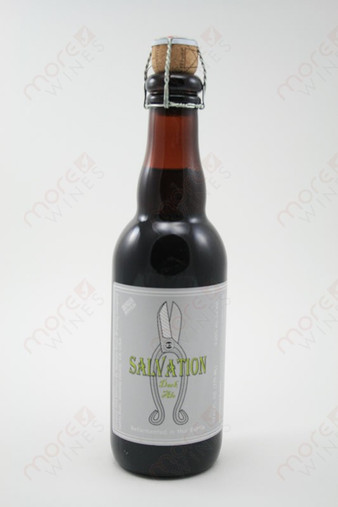 What's in a name? Apparently a lot! When a local restaurant expressed interest in putting one of our beers on their list, we gladly said yes. Herein lies the problem: when we attempted to deliver our only bottled beer at the time, Damnation, they refused the order citing religious reasons. Oddly enough,they asked us to return with one of our other bottled products suchs as Redemption, Sanctification, or the very beer inside this bottle Salvation. We are assuming they will not be taking Perdition either...blasphemy! This hand-crafted ale is dark brown in color with notes or fruity and spice in both the aroma and flavor. Salvation is refermented in this bottle to create a fine carbonation. Spent yeast cells form a thin layer of sediment in the bottom of the bottle, adding more complexity and flavor. Pour slowly, allowing the natural sediment to remain in the bottle. Sal-va-tion, 1. deliverance from the power or penalty of sin; redemption. 2. The agent or means that brings about such deliverance. 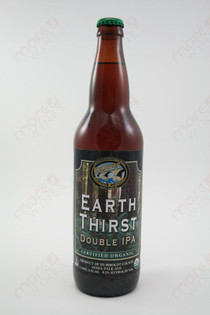 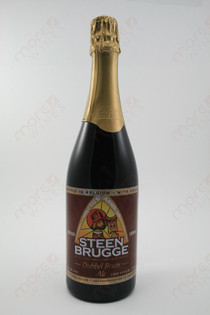 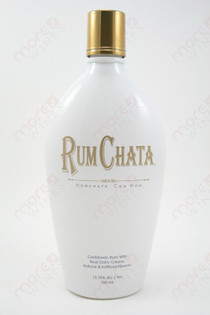 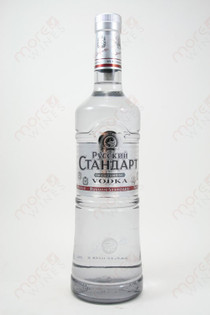 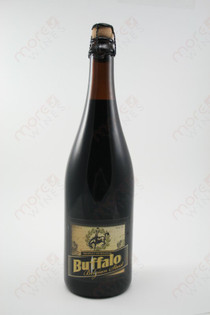