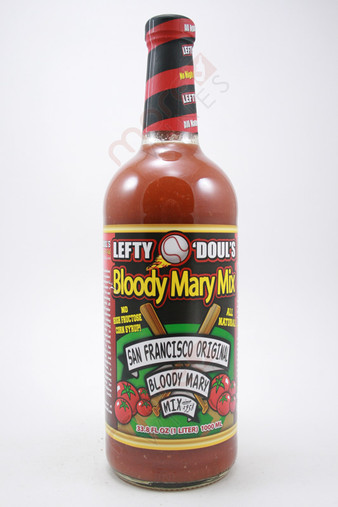 Manufacturer's Notes: Baseball legend, Lefty O'Douls was a giant among men and an inspiration to children everywhere. In 1958 he opened the world reowned Lefty O'Douls Bar in San Francisco. There he could be found Sunday mornings swapping stories with the likes of Joe DiMaggio and Marlyn Monroe. Although Lefty was known for his impressive friends, he was also known for mixing an incredible Boody Mary. He always knew how to keep the fans coming back; "You make them the best Bloody Mary - just don't give them the recipe! 51 years and a Million Bloody Mary's later, the secret recipe is out. This limited release of the original Bloody Mary mix is now available to everyone. Lefty believed in the importance of giving back to the community and especially to the children. So in his tradition, a portion of all proceeds will go toward supplying baseball equipment for under privileged children around the world. 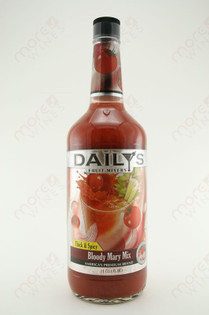 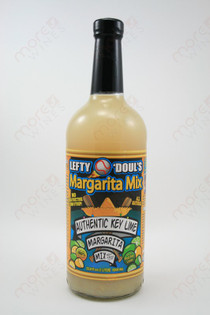 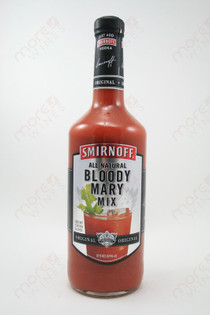 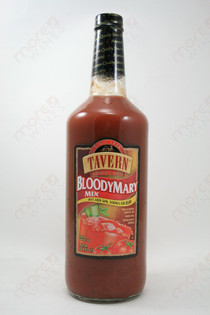 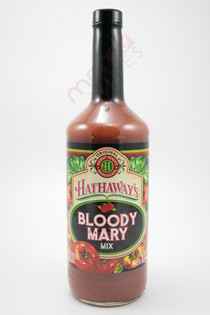 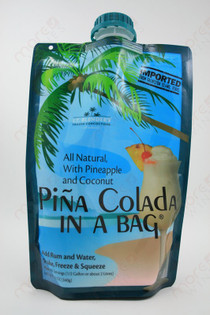 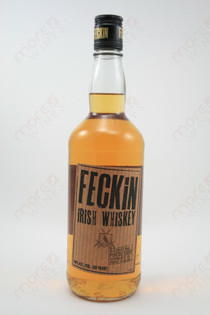 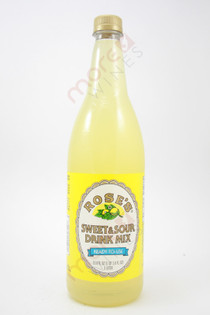 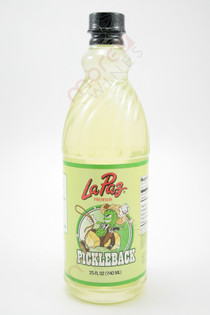 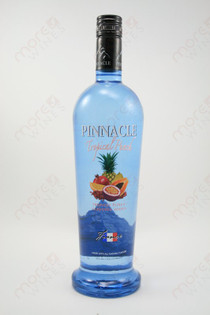