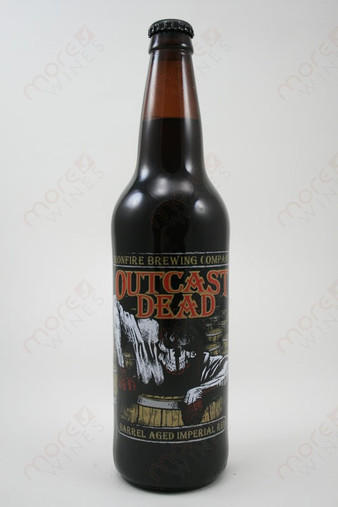 The Outcast Dead was born of chance. It was once a normal Imperial Red, but one day we had extra whiskey barrels and extra Imperial Red. We had never heard of anybody barrel aging a huge hoppy westcoast style red before but we figured "What the Hell We're Ironfire, fill em up!" What came out of the barrels was some of the most unique barrel aged beer we had ever tasted with monsterous amounts of caramel, vanilla, oak and whiskey notes. Our Outcasted beer became our favored concotion! 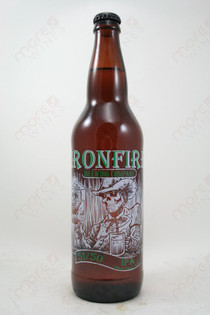 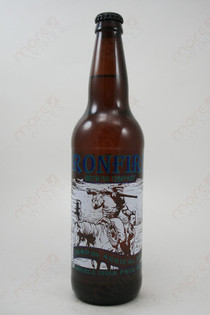 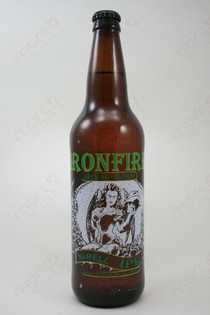 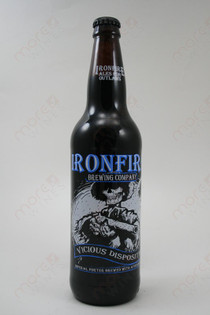 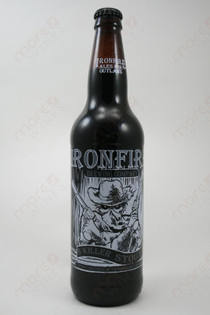 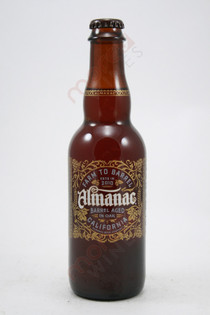 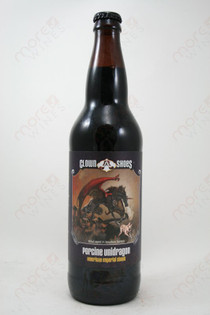 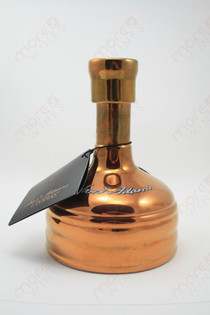 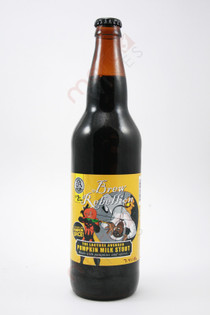