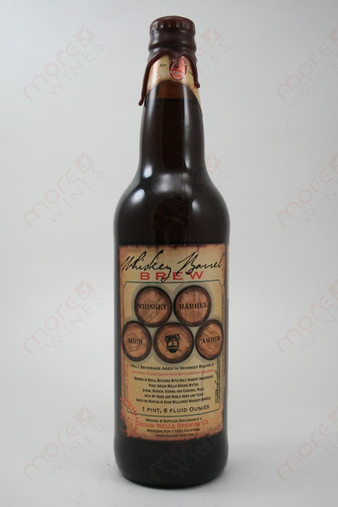 Manufacturer's Notes: As a young boy in the 1940's, Cliff Fyffe used to contemplate the old broken whiskey barrels in the Evens William's Distillery Yard. He noticed the barrels were giving off the aroma of the aged Kentucky Whiskey in the summer heat. Cliff shared this memory with the Indian Wells Brewing Co. founders Rick and Greg, who suddenly had an inspiration! They reached out and contacted Even William's distillery Directly and ordered a dozen, 55 gallon, used oak barrels that had held their flagship whiskey for two years. Indian Wells Brewing Co. then left these barrels in the direct Mojave Desert sun until ripe. When the barrels were ready, they brewed a special "Amber" style lager by using their own natural artesian spring water, filled the whiskey barrels and allowed them to lager down to 34 degrees for months. Our own delicious whiskey barrel aged amber lager, pairs well with BBQ and is great just for sipping. We hope you enjoy drinking it as much as we enjoyed making it! 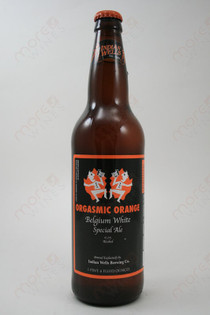 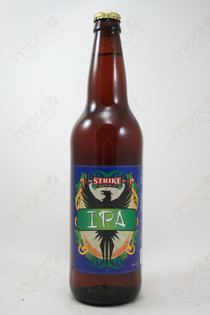 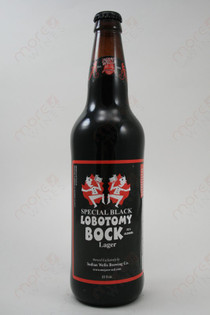 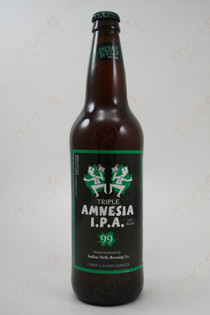 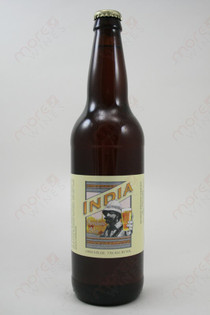 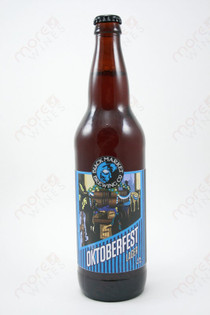 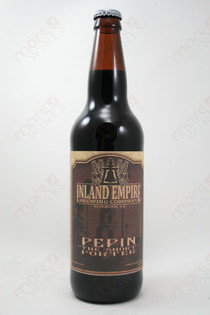 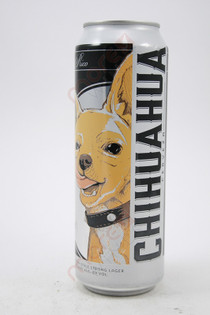 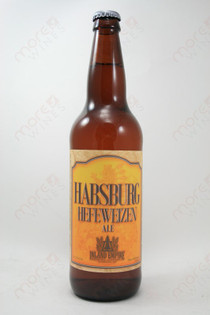