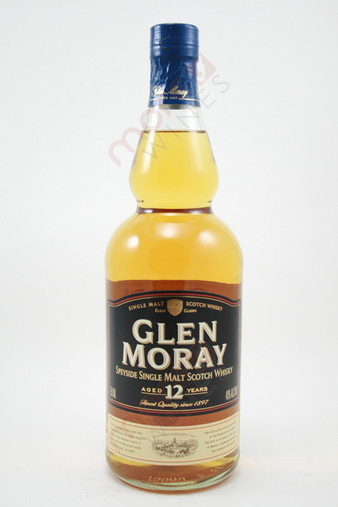 Manufacturer's Notes: Glen Moray Single Malt Scotch Whisky has been distilled in the city of Elgin since 1897. Elgin, the capital of Speyside, lies at the heart of Scotland's most famous malt whisky producing region. The city is situated within the Laich of Moray, also known as the Granary of Scotland and is famous for its malting barley and mild, even climate - hence the ancient saying proclaiming that it has more sunshine than any other part of the country. Glen Moray 12 Year Old is matured in traditional low roofed warehouses allowing the malt's well-rounded character to emerge. The aroma is sweet, fruity and floral with highland toffee, brambles and a hint of gigner marmalade. The taste is smooth with sweet malty flavours. Glen Moray 12 year old is a fine example of Speyside Malt Scotch Whisky that can be enjoyed on it's own or with a dash of water - to reveal an additional range of tastes for you to discover. 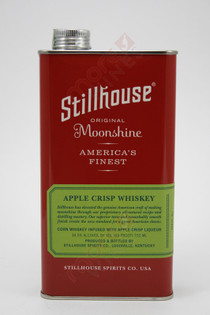 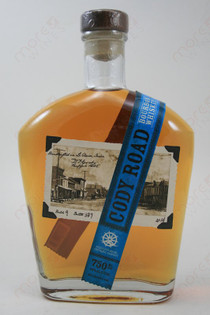 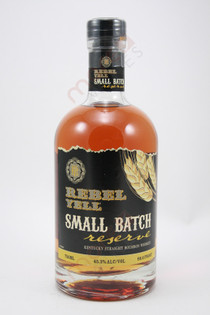 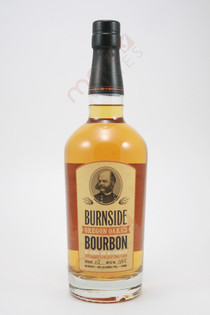 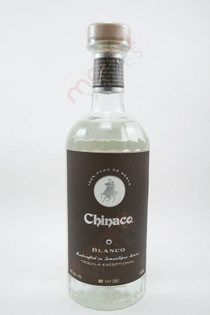