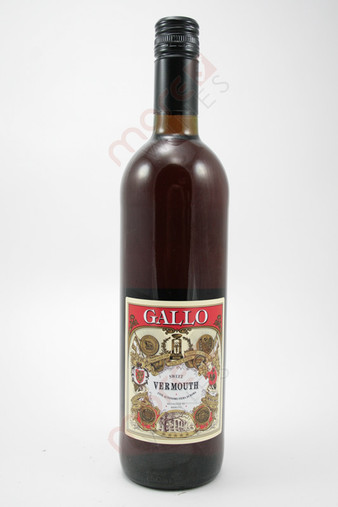 Manufacturer's Notes: Vermouth is an aromatized fortified wine flavored with various botanicals (roots, barks, flowers, seeds, herbs, spices). The modern versions of the beverage were first produced in 1757 in Turin, Italy. Vermouth was consumed as a medicinal libation until the later 19th century when it became an important ingredient in many of the first classic cocktails, such as the martini, the Manhattan, and the Negroni. In addition to being consumed as an aperitif or cocktail ingredient, vermouth is sometimes used as a substitute for white wine in cooking.
Historically, there have been two main types of vermouth, sweet and dry. Vermouth is produced by starting with a base of a neutral grape wine. 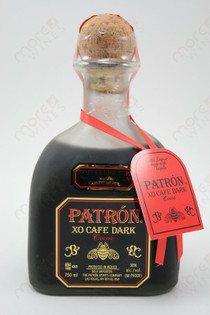 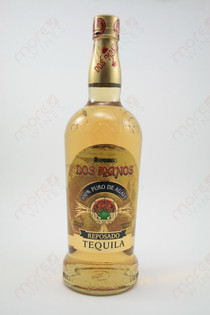 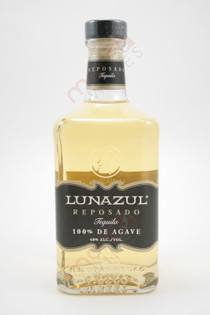 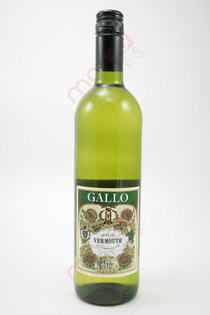 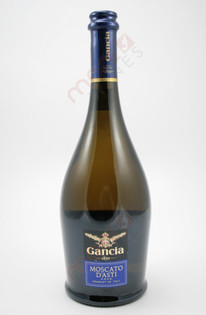