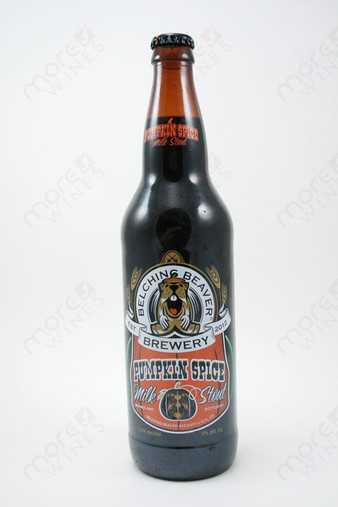 Manufacturer's Notes: We came out with this beer when we first opened in 2012; our first derivative of our Nitro "Beaver's Milk" Stout and People loved it. Everyone, but the brewers. The spices were clogging up the nitro spouts. we were constantly cleaning them. Troy would not make it the same again the following year. So now you know what i have to deal with. It's always production verses sales. Dave and I love the beer and wanted it back. So basically this year, I pre-sold some rather large accounts, I'm just sneaky that way. So we have to make it now, and we did. Hints of Cinnamon, Nutmeg, Cloves, You know, pumpkin pie! - Tom 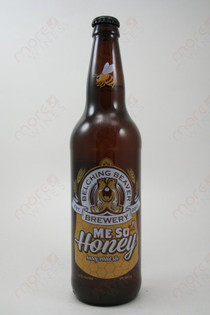 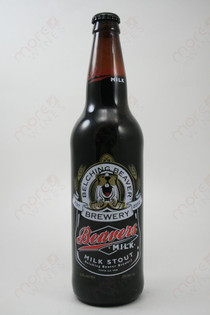 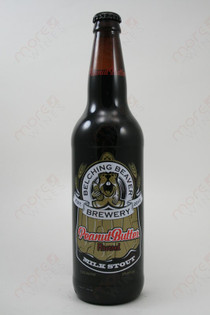 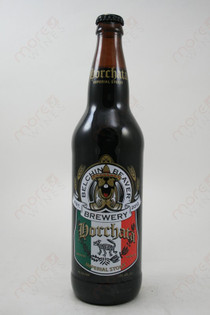 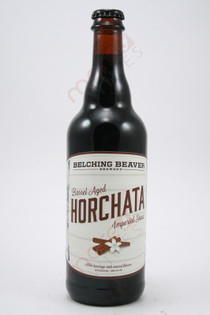 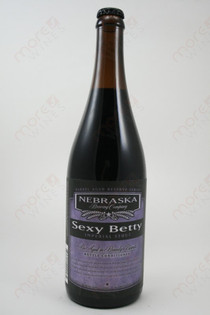 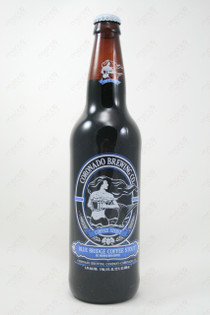 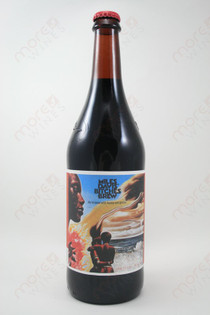 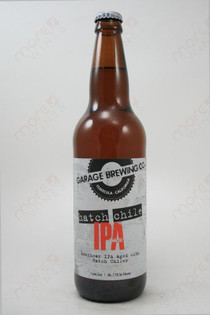