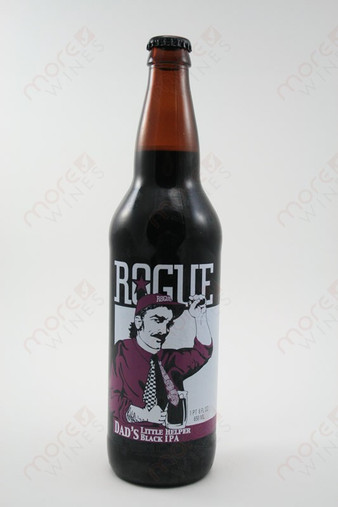 After the death of his wife, Henry Jackson Smart was left to raise his 6 young children alone. His courge, love, selflessness and dedication, inspired his daughter. Sonora Smart Dodd, to organize the first Father's Day on June 19th, 1910. In 1924 President Calvin Cooliage proclaimed the thrid Sunday in June as Father's Day. President Nixon, in 1972, established it as a permanent day of national observance. 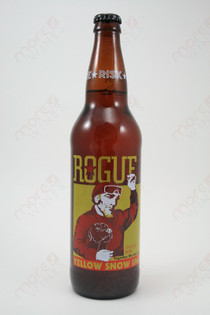 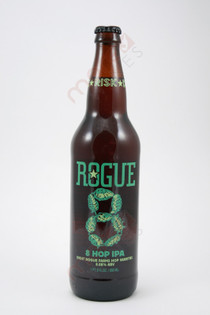 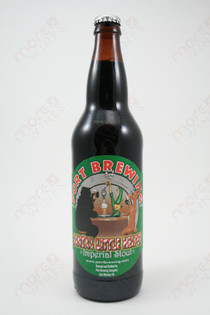 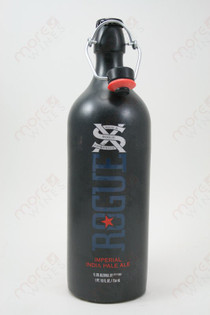 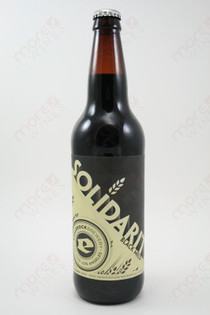 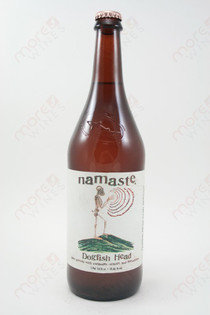 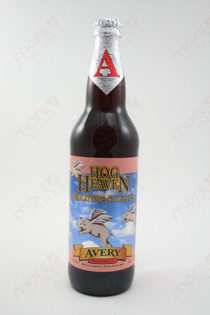 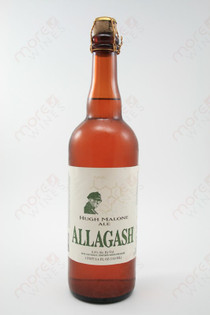 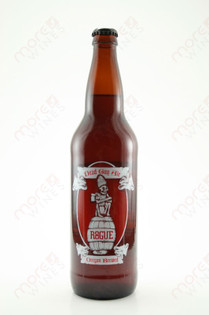