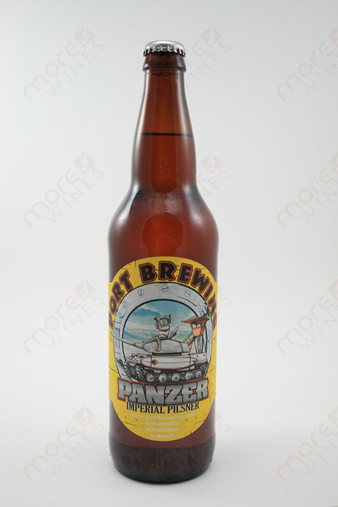 It's over, the axis has fallen and the allies have given you an early retirement. But you're a tank operator. Now what do you do? Might we suggest you leave the stress of the German army behind, move out to California and learn how to hang ten. Clearly the relaxed attitude of west coast living, and lack of eploding mortar shells, should appeal to you? Granted, it's not that common to see guys checking out the surf from the turret housing of a german bult tank. But, this is after all San Diego and stranger things actually happens from time to time. So welcome! surf's up, fire up the old beast and invade your new favorite break. Just don't make the mistake of forgetting an ice cold case of Panzer Pils so when we"re done you can reminisce about der fatherland as we check out your old school ride. 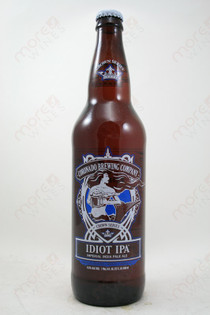 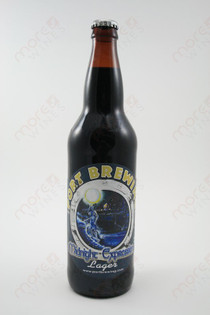 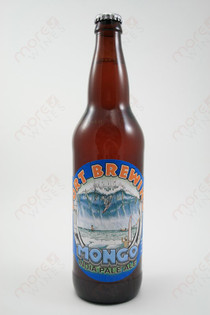 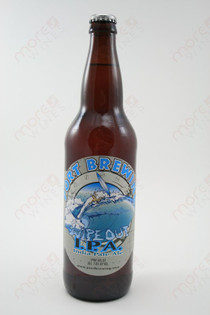 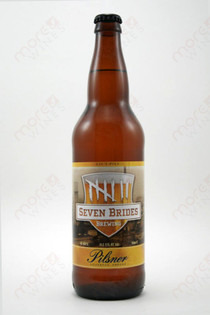 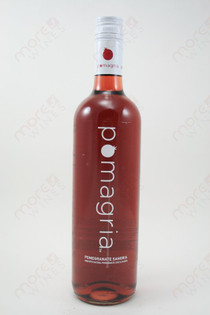 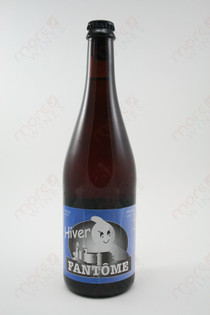 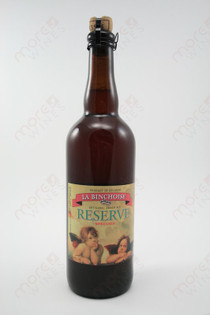 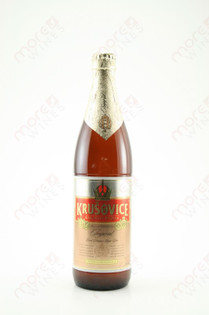 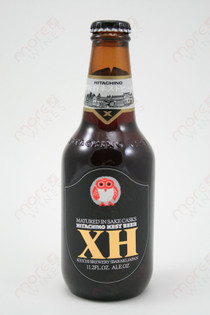