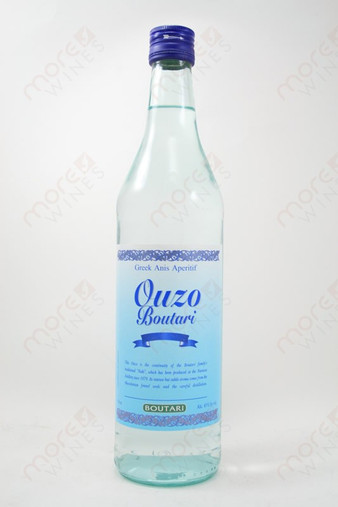 Manufacturer's Notes: This ouzo is the continuity of the Boutari family's traditional "raki", which has been produced at the Naoussa distillary since 1879. Its intense but subtle aroma comes from the Macedonian fennel seed and the careful distillation. Ouzo is the traditional Greek aperitif. if is flavored by means of distillation, mainly using anise, fennel or other aromatic seeds. the careful selection of the seeds, as well as the famous Boutari "secret recipe", determine its aroma and taste. At the same time, they influence the density of the milky color it acquires when water or ice is added. According to the EU regulation Nr. 1576, voted in may 1989, the name "Ouzo", is giving only to the alcoholic beverage that has been produced in Greece, in compliance with specific procedures. The production of Ouzo Boutari is based on an old Macedonian recipe, which uses anise and fennel seeds. The generous aroma and the dry taste are its main characteristics. 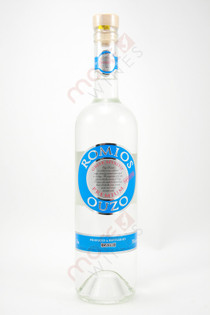 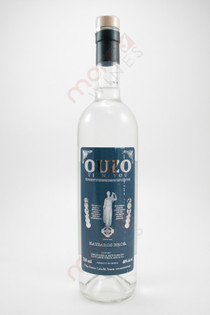 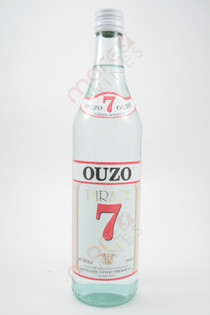 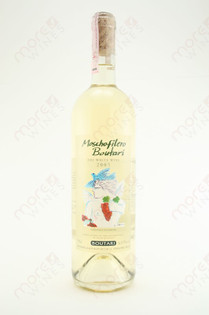 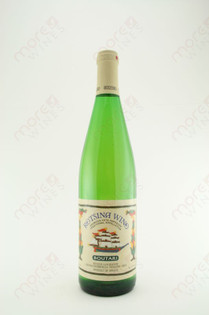 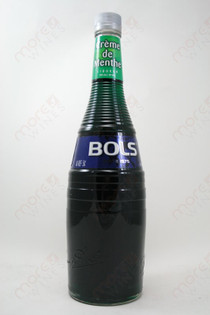 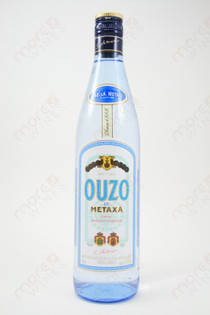 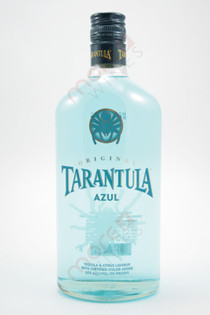 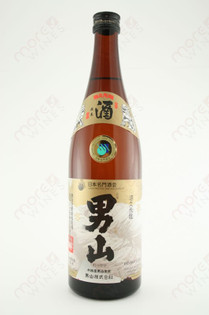 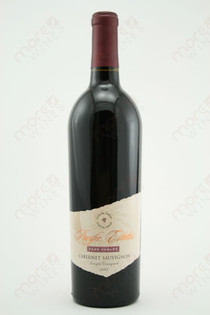