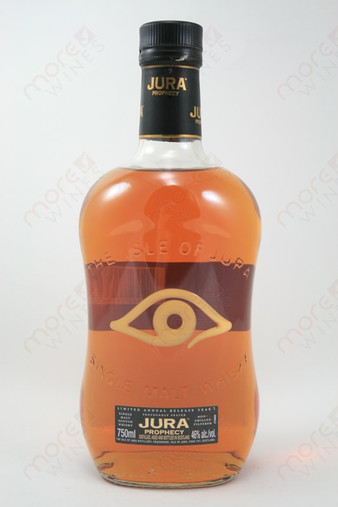 Our story begins in the early 1700's when the Campbells of Jura evicted a wise old seer blessed with the gift of the third eye - the ability to foresee the future. Bristling with resentment, she prophesised that when the last Campbell left the island he would be one-eyed and his belongings would be carried in a cart brawn by a white horse. Over time the story became legend, the legend bacame myth and prophecy drifted from memory. Until 1938, when Charles Campbell, blind in one eye from the Great War, fell on hard times. It was a cold, unforgiving morning when he made his way to the old pier for the last time, travelling on a cart drawn by a single white horse. The seer's prophecy had come to pass. That day, the sound of the cart on the track could be heard for miles. Allan MacDonald - witness to a legand. 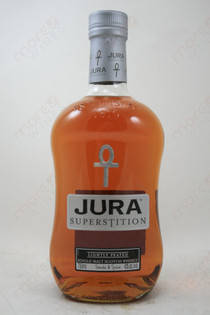 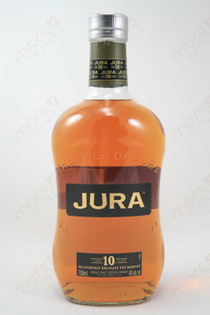 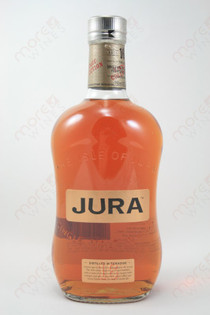 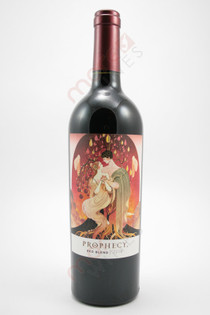 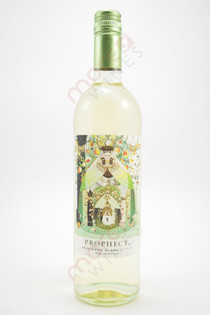 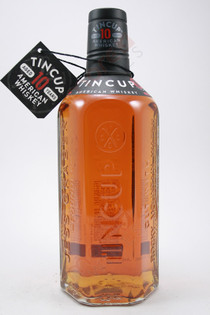 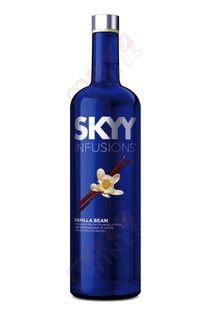 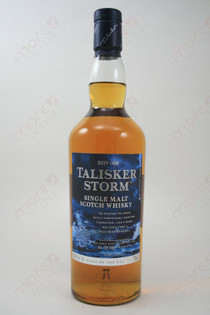 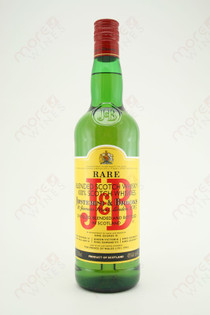 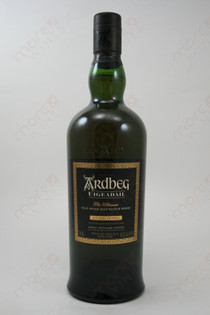