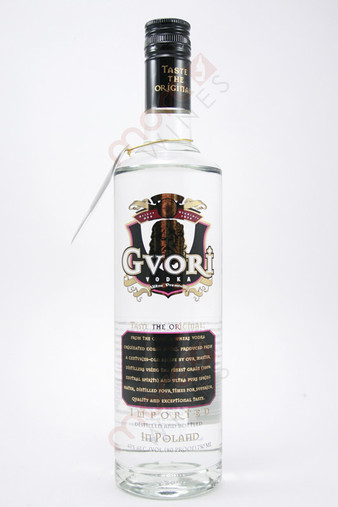 Manufacturer's Notes: This ultra-premium vodka derives from the original Russian state, and embodies the heritage of one of it's greatest leaders. At it's peak this mighty empire encompassed modern day eastern Poland, Belasur, Ukraine, and western Russia. The rich culture traditions of these regions have their roots in this great state, whose people created an exceptional drink that would later be known as vodka. 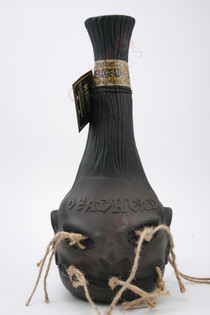 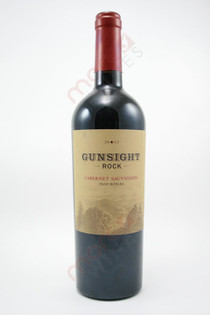 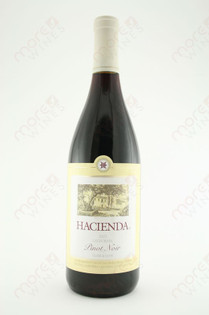 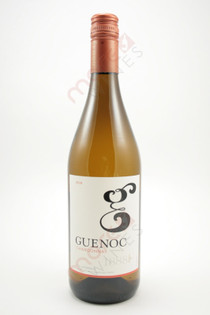 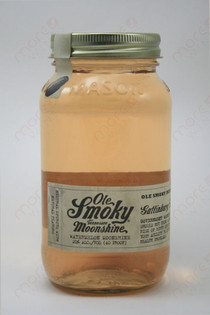