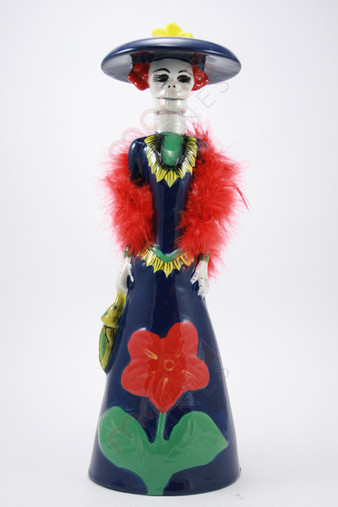 Manufacturer's Notes: La Catrina History: La Catrina was originally a zinc ethcing created in 1910 by Mexican printmaker Jose Guadalupe Posada. He was known for his images of political and social satire. She became a symbolic figure during the time of the Mexican Revolution. La Catrina is often associated with Dia de los muertos (day of the dead), a pre-Columbian Mesoamerican observance of death and life that is celebrated on November 2nd in all of Mexico, the Yucatan Peninsula and parts of Central America. Done Celia History: Dona Celia, unlike the traditional catrina is not dead. She lives a simple and quite life, and continues to make footprints of her legacy for all those around her to follow. Dona Celia is an inspirational woman from Mexico. She is very involved in the Tequila industry and it has become a part of her way to live. This Limited Edition 100% de Agave Blanco Tequila is truly one of a kind. It is 100% hand crafted and made out of ceramic material. Our Blanco Tequila is double distilled in our traditional pot stills. We utilize traditional slow baking in brick ovens and autoclaves to cook the blue agave hearts, and traditional mills (molinos) to extract the juices from the Agave. This extraordinary Blanco tequila comes from the most awarded tequila distillery in Mexico. 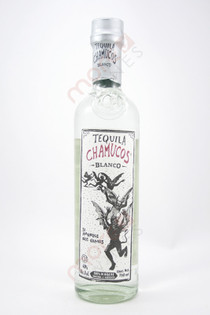 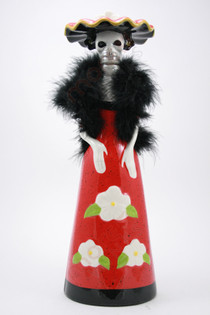 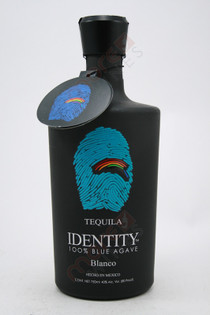 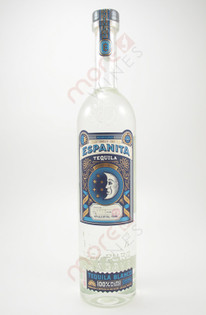 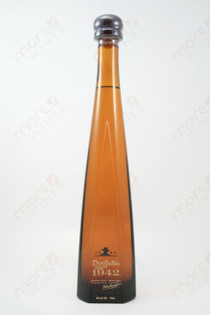 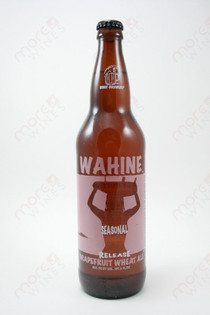 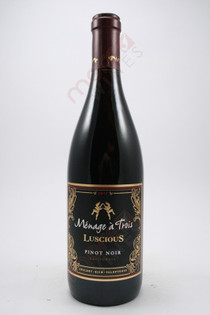 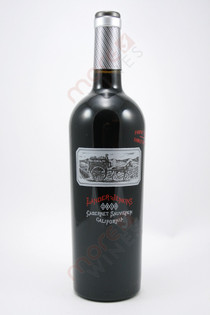